A Dog's Aching Back 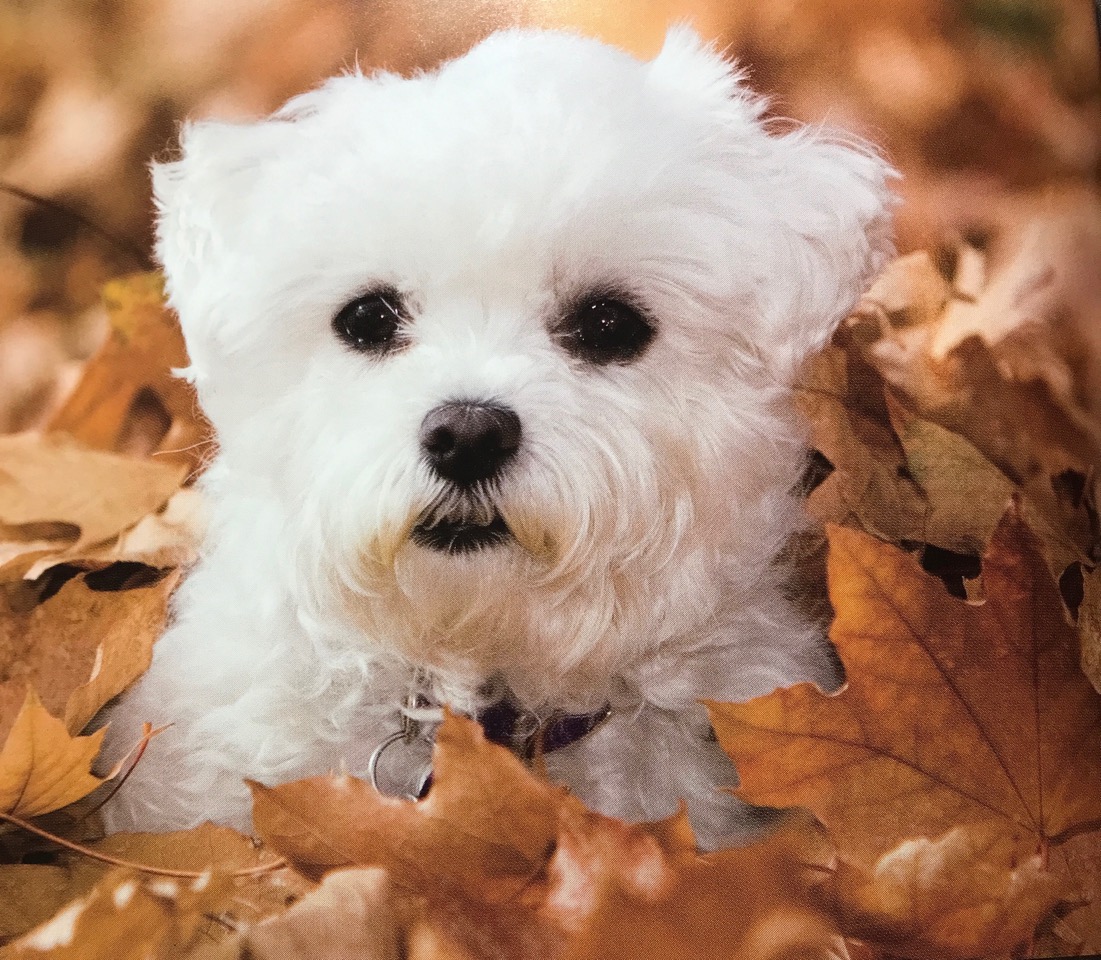 Many people have previously experienced or know someone who has put their back out. There is a sudden onset of pain and a feeling that you cannot or should not move. What most people do not realize is that our pets commonly experience this problem as well. Intervertebral disc herniation, also known as a slipped disc is one of the most common neurological problems in dogs. Dogs with short legs and long bodies, such as Dachshunds, French Bulldogs, Shih Tzus, and Pekingese, as well as many toy breed dogs have a genetic predisposition for early disc degeneration, although any breed can be affected.
The degenerate disc no longer provides the normal cushion between the vertebrae and may slip out of place even with normal daily activity. Once it slips out of place, the herniated disc material may press on the spinal cord and cause pain, a hunched posture or difficulty walking. If a nerve root is pinched, the pet may cry out and hold a limb off the group or appear lame. In severe cases, the disc "blasts" out, hitting the spinal cord causing internal damage and leaves very little space for the spinal cord. The dog may become paralyzed and unable to get normal signals from the brain, past the disc compression, to tell the limbs to move.
Dogs that are exhibiting pain and reluctance to walk may only need rest and pain medications. A veterinarian or veterinary neurologist should evaluate any animal that is unable to walk on an emergency basis, even in the middle of the night. Special testing such as a CT scan, MRI or pyelogram (contrast x-ray study of the spine) is needed to identify the problem disc and determine the site for surgery.
The majority of affected dogs after proper surgery will have 90% or better chance of walking again. Those most severely affected will have a 50-70% chance of walking again if surgery is done within 24 hours of noticeable pain and suffering.
It can be shocking to see a pet suddenly paralyzed, however, it is most often fixable with timely surgical intervention.