Added Strength From A Routine Of Veggies

Nitrates in vegetables and fruit make our muscles more efficient 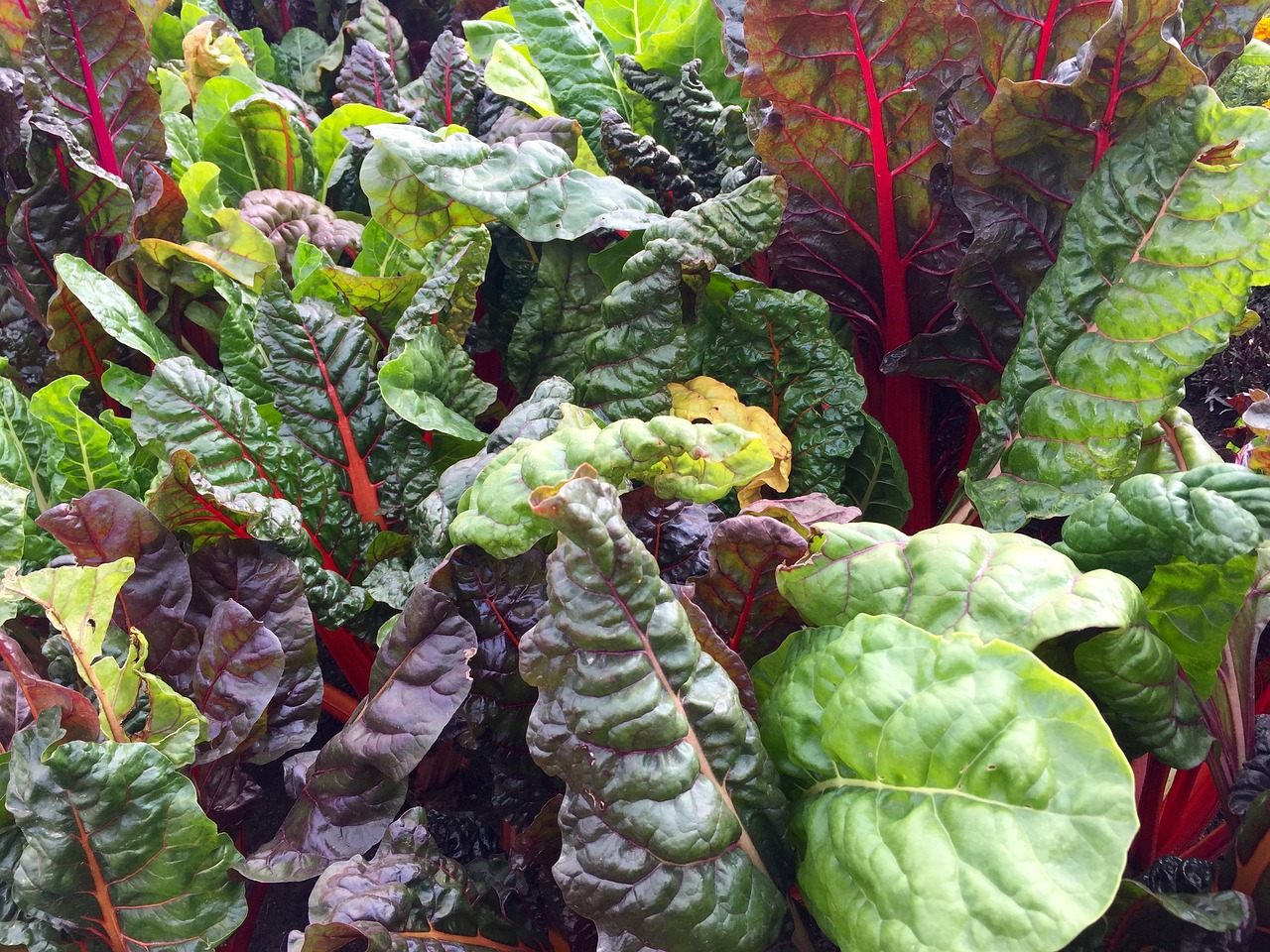 Here's a new look at foods bursting with nutrients: fruits and vegetables. More specifically, those leafy green vegetables of which we all could stand to consume more. Researchers have found that nitrates within these foods can make our muscles more efficient. And that is very good for exercise. What the researchers found was that, after taking a small dose of “inorganic nitrate” for three days, healthy people use less oxygen while riding an exercise bike. The reason for this improved performance is the increased efficiency of the mitochondria that power our cells.
The recommendation is not to start taking inorganic nitrate supplements. Instead, they say that the results help explain the health benefits of fruits and vegetables — and leafy green vegetables in particular.The amount of nitrate involved here is equivalent to that found in a plate of spinach, or a couple of beets. Until recently, nitrate wasn’t thought to have any nutritional value. And it’s even been thought toxic by some. But the researchers have shown that dietary nitrate feeds into a pathway that produces nitric oxide. Nitric oxide has been known for two decades as an important molecule in our bodies. It, for instance, helps lower blood pressure.
The new study is about a new benefit that stems from the presence of nitrate. Eating more produce makes your cells more efficient in burning energy. The “mitochondria” in our cells aren’t normally totally efficient. But a plate of leafy greens might make it all the more efficient.What isn’t totally clear yet is what might happen with consuming higher levels of inorganic nitrate over longer periods of time. It is possible that such insight would show how fruits and vegetables help prevent or even treat type 2 diabetes and heart disease.
We all know that these healthful foods protect against serious disease. But the “how” part of the equation is unclear. We can speculate that the nitrate-nitric oxide pathway could be one major part of it. One interesting note to conclude with: if we use powerful mouthwashes, it could block this effect. Oral bacteria are needed for the first step of this nitrate digestion. A strong mouthwash could block the effects of inorganic nitrate. As well, swallowing your saliva seems to work far better for this than spitting.
Credit: Articles Factory & Doctors Health Press