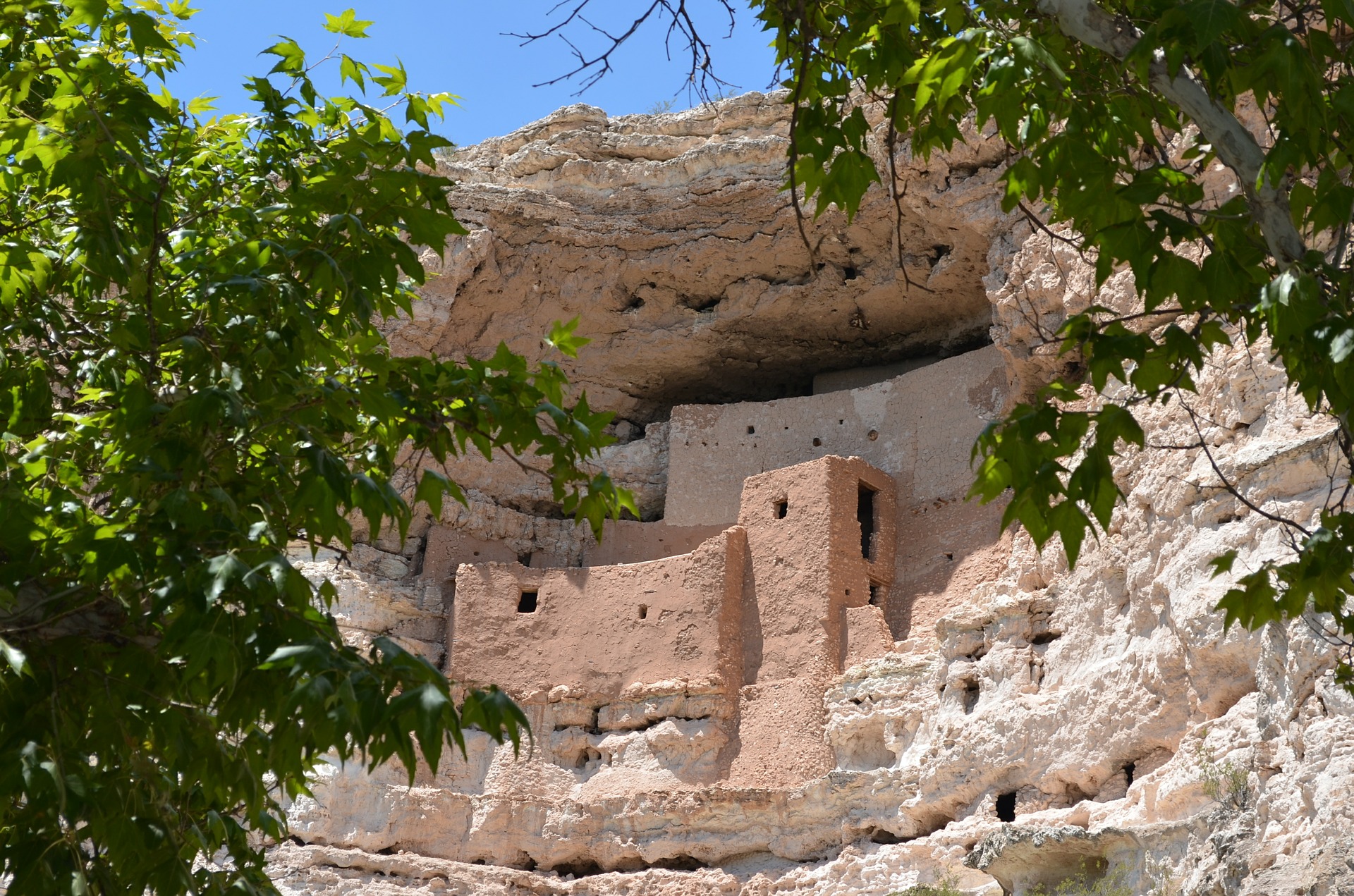 What do Newark, Ohio, Epps, La., Marquette, Iowa and the state of Illinois have in common? They are all sites of some of the most impressive archaeological wonders found anywhere in the world–and most seasoned tourists have no idea. Native American Mounds and earthworks are one of the more under-appreciated archaeological treasures in the world, but a new “Top 10” list is now highlighting these attractions. The list of America’s Indian mounds and earthworks was formed from the authoritative book “The Illustrated Encyclopedia of Native American Mounds & Earthworks” and has been widely quoted by travel sites.

Still, few Americans are aware of the existence of these incredible wonders. The encyclopedia is packed with over 500 photos, and details 1,000 sites that can be visited in 41 states. American mound building began 5,800 years ago, long before the pyramids of Egypt were even conceived. The number-one site is a massive set of geometric earthworks and mounds centered in Newark, Ohio. It is the largest set of earthworks in the entire world. One part of the site has a large circular wall that encloses 30 acres in downtown Newark. The Newark site is in pristine condition, and it oddly serves as America’s most unique golf course. It is one of the more unusual vacation spots in the world and was built 2,500 years ago.

The earthen ridges near Epps, La., are 6 foot high and 80 feet wide and served as platforms for houses and thousands of people. Many of the most impressive sites are found in huge parks with museums, tours and displays. Some mound sites even conduct Native American dances and ceremonies that are open to the public.

Illinois is home to Monk’s Mound, concealing a huge stone chamber that’s never been opened. This massive pyramid is the tallest American mound, standing 100 feet tall with a base larger than the Great Pyramid in Egypt. Near Marquette, Iowa, is Effigy Mounds National Monument with 200 mounds remaining, many shaped into the forms of animals.